Advice For Caregivers: Ways To Deal With Aggressive Dementia Patient 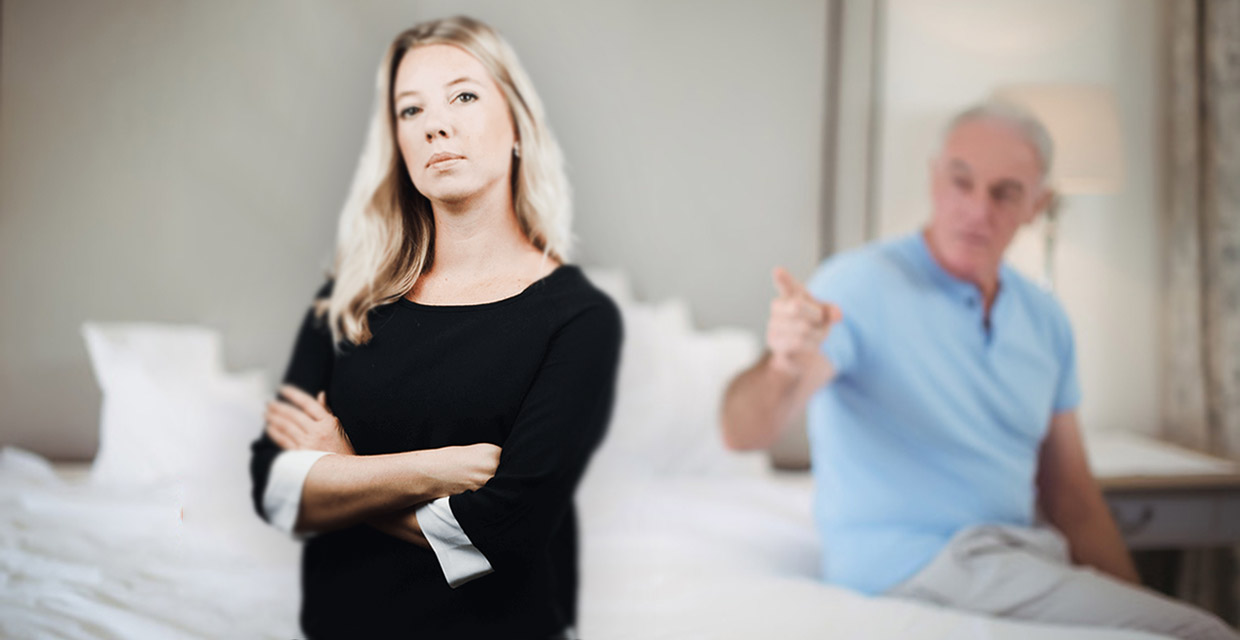 According to the World Health Organization (WHO), approximately 50 million people have dementia worldwide. The U.S population has more than 5 million people with dementia. Due to progressive cognitive decline, these people eventually became dependent on their family members or caregivers. Be it taking a shower or dressing, they struggle to do things without any assistance.

The problem becomes severe when they develop visible symptoms of personality and behavior changes associated with the later stages of the illness. If you are a caregiver trying to deal with the aggressive behavior of a loved one having dementia, here are valuable caregiving tips to help you.

Do not become disheartened. Try to understand that the behavior is due to an illness. If the dementia patient is old and becomes aggressive due to lack of bladder control, caregiving tips for taking care of incontinent elderly may help you. Remain focused on the needs of the dementia patient. Identifying the trigger factors is the key to cope with their aggressive behavior. If still you think you need help in caregiving, get yourself enrolled in a caregiver coaching program.