Denial: Excerpt from my new book, The Caregiver’s Caregiver 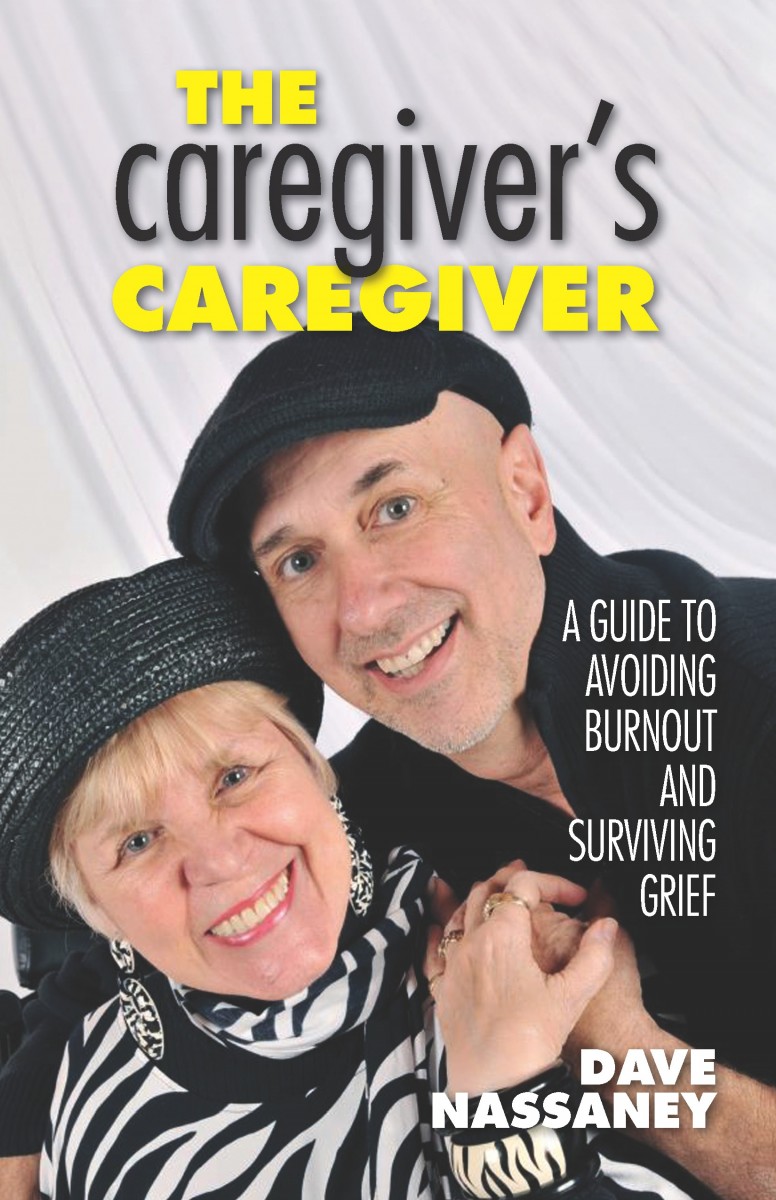 The first stage of grief is denial. When a person suffers a loss, like Charlene did, the first reaction is typically rejecting the idea that what is occurring is really taking place. This is a normal human response. We will deny the reality that we are actually going through a crisis. It is the brain’s way of coping with a trauma. Shock, dismay, unacceptance,— “This cannot be happening to me.” The mind needs time to catch up with what is occurring in “real time” when a life change, such as a stroke, or losing a leg, or going blind, happens in a moment. It may initially seem surreal and dream-like to the person.

Charlene and I were both in denial trying to cope with the sudden change in our situations at hand. At first, Charlene thought she was speaking normally and that there was something wrong with us for not being able to understand what she was saying. She actually heard the words that she wanted to say, but when she opened her mouth to speak, only gibberish came out. Charlene didn’t comprehend that her speech could not be understood. After all, she knew the words, the sentences, the thoughts and the feelings she wanted to convey, and was certain that she was speaking them clearly. The part of the brain that controls communication (thoughts to words) had been severely damaged. The fact was that we could not understand her, and this was very alarming to the entire family—especially to Charlene.

She thought everyone was playing a trick on her, which caused her great pain, confusion, and frustration. Her frustration turned to anger. It was heart breaking to watch her inability to communicate or understand. The look of terror on her face said it all. She saw me, the medical staff, her friends and family as being cruel—a terrible torture we collectively imposed on her. In reality, of course, we were powerless to help her understand. Her shock and denial was overwhelming to her, and I also was traumatized by it all. Charlene was convinced that the problem was with us, not with her brain’s inability to put her thoughts into words. She grunted, shrieked, and howled—in an agonizing, yet oddly condescending and ridiculing tone toward us. It was as if she was saying, “What is your problem? I am alright!”

In time, most people leave the stunned world of denial and accept “what is.” Those who try to find a safe place in their subconscious mind and refuse to come back to reality will usually need some sort of psychiatric help. Once a person leaves the stage of denial, the next response is usually anger.