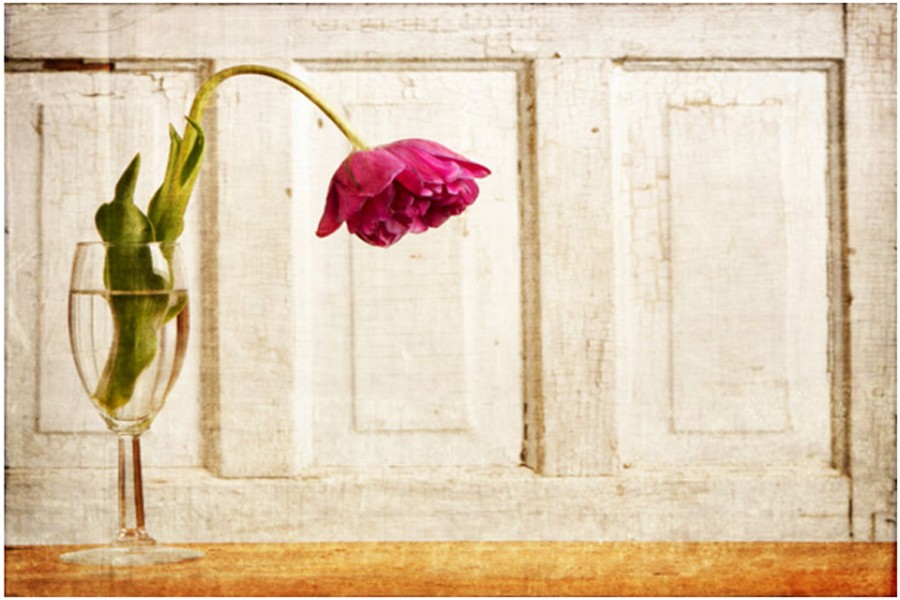 You’re visiting your elderly Dad, and notice that he just doesn’t seem to have his old “spark.” He speaks slowly. He doesn’t want to go out. He spends his time watching TV or falling asleep during the day. He isn’t eating much. You’re worried. Is Dad okay?

Depression is the most common of mental conditions which can be treated, but among the elderly, it is one of the most overlooked. Sometimes, it’s because physicians don’t recognize the signs and symptoms of depression. Sometimes it’s because of an overall attitude of society that perhaps feeling low is just part of getting old. The danger in overlooking depression is twofold. First, quality of life that could be improved isn’t, and unnecessary suffering goes on. Second, the alarming fact of elder suicide looms.

Feeling low doesn’t have to be a permanent part of getting older. There are many elders who are able to take aging in stride and accept the many limitations that accompany getting along in years. Aging is frequently marked by losses. The death of a spouse, siblings, and friends, as well as losses of physical strength and abilities, can lead to sadness. The sadness associated with loss can lessen with time.

But what if Dad, who lost Mom last year, just doesn’t seem to care about anything anymore? If more than a year has passed since the loss of a spouse, and an aging parent still seems unable to move forward, it may be time to see the doctor for a checkup.

If you are able to accompany Dad to the doctor, mention your concerns and describe the symptoms you have seen. Ask if the symptoms you are concerned about could be related to any of the medications your parent is taking. Sometimes, changes in mood are a side effect of medications, and/or can be symptoms of other medical conditions different from depression.

Symptoms of Depression in Seniors

What are the warning signs of depression? Loss of enjoyment of things one normally likes is one of the symptoms of depression. Other symptoms can include feeling sad for extended periods, not wanting to do one’s usual activities, loss of appetite, having trouble leaving the house, sleeping too much or not enough, eating too much, difficulty making decisions, steady weight loss, or unusual weight gain, irritability, outbursts of temper which are not normal, and withdrawal from friends and family.

Having one or more of these symptoms does not necessarily mean that a person is depressed. These symptoms are cause for concern that something is going on, and it needs attention.

Is Depression in the Elderly Treatable?

Depression is one of the most treatable of all mental health problems. There are many different treatments for depression. Many excellent medications can make a great difference in one’s mood and ability to participate in life. Counseling or talk therapy should be combined with medication to fully address depression. It can also be a great help for a person who is struggling to manage feelings of loss and grief.

If Mom or Dad is just not getting back to the way he/she was and has an alarmingly long, ongoing period of sad mood and other symptoms, encourage him to see his doctor. Many elders are unaccustomed to talking about their feelings. They may lack the basic vocabulary to describe them. The adult child can offer gentle assistance with this difficult area. If unchecked, depression can become a downward spiral with no end. It can become worse and more miserable for the depressed person as time passes.

A word about medication for depression: prescribing doctors often start with the most conservative, the lowest dose of antidepressant medication. While this is a good beginning, it is most important to evaluate the effect of antidepressant medication in two to three weeks after it is begun. If there is no relief from symptoms, such as sad mood or poor appetite which are often part of depression, it is good to ask the doctor to increase the dosage of the medication after two or three weeks have passed. A higher dose can sometimes provide just the relief needed. Lack of response to a low initial dose does not mean that the medication isn’t right or can’t work. Dad’s doctor may need you, or Dad, to ask about increasing the dosage to see if a better result can be obtained. It is an often overlooked aspect of treatment. Be sure to tell the doctor about all other medications, including nutrition supplements that your parent is taking, to avoid dangerous drug interactions.

The “takeaway” from this article: Take your parent’s unusual symptoms and changes in mood seriously. Addressing depression in aging parents can lead to relief and improved quality of life. It is a loving act to suggest that the problem can be improved. It may take the initiative of a son or daughter to get help for Dad, but the effect of help is well worth your effort.