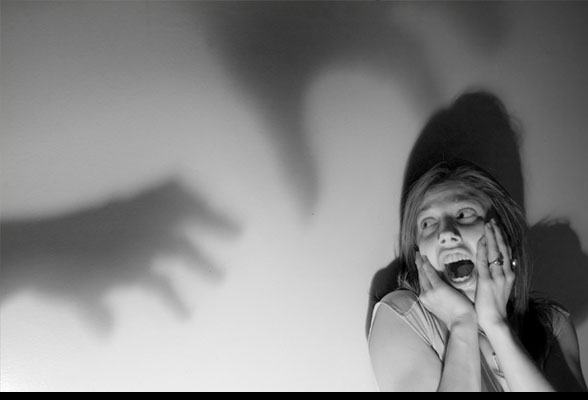 Post-traumatic stress disorder (PTSD) is a mental health condition in which some traumatic event leaves a severe psychological impact on a person to the extent that it impairs their ability to function normally. The traumatic event is usually a direct personal experience of an event that involves serious injury, death or the threat of harm or death. Sometimes it does not directly involve the sufferer but can arise just from witnessing a traumatic event affecting another person. Even hearing about such an incident could be responsible.

Although the emotional shock, fear, anxiety, sadness and even anger may ease shortly thereafter, the residual effects are seen as post traumatic stress disorder and can persist for decades. It can be so severe that a person may be unable to function normally in that post traumatic stress disorder can affect one’s occupation, interpersonal relationships and everyday tasks. The condition was previously unknown to the general public and therefore often left untreated. However, a better understanding of this anxiety disorder has assisted in forming more definitive approaches to therapy.

The condition can persist till the senior years in some form of the other, particularly in the elderly who served in the armed forces and went to war earlier in life. However, post traumatic stress disorder is not only a consequence of being in a war and can arise with various other traumatic events in life, including being a victim of crime.

The symptoms usually start within 3 months of the traumatic event. There are three groups of symptoms that are commonly seen with post traumatic stress disorder includes :

Other associated symptoms include feeling emotionally numb, avoiding activities which was previously enjoyable, a sense of hopelessness, not being able to concentrate, having difficulty maintaining close relationships, irritability, anger, excessive feeling of guilt or shame and self-destructive behavior such as alcoholism, difficulty sleeping, easily feeling frightened or startled and hallucinations.

The factors that can increase the chance of post traumatic stress disorder are inherited mental health risks, excessive experience of trauma, the person’s temperament and individual response to stressful situations. Women are at a greater risk and a lack of good support systems and the presence of depression or PTSD in the first degree relatives can put a person at risk of developing PTSD.

Treatment involves both medication and psychotherapy. The treatment plan is to be decided after careful discussion with the physician and modified to suit the patient’s symptoms. The patient is offered a course of trauma focused psychological treatment (trauma focused cognitive behavioral therapy or eye movement desensitization and reprocessing). Counselling in an individual or group setting is imperative. Medication therapy includes anti-psychotics and anti-anxiety medication. Antidepressants such as selective serotonin reuptake inhibitor (SSRI) and sedatives to overcome sleep loss from nightmares may be helpful in the treatment of PTSD.

This article was originally written by,