The Challenge of Aging in Place with Dementia 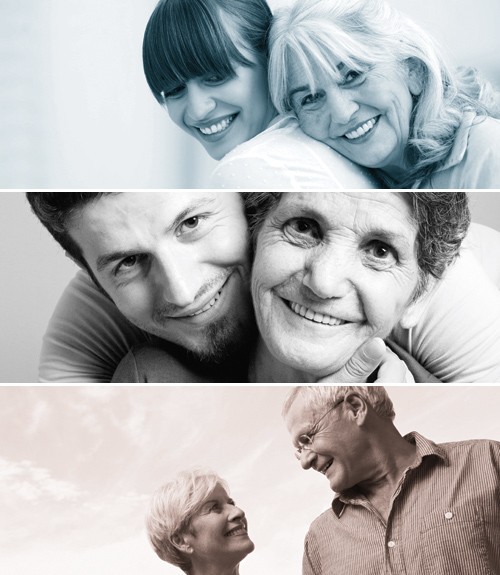 Eighty-seven percent of U.S. seniors choose to age in place or remain in their own homes rather than relocating to a facility or community specializing in elder care. It is only natural that seniors would prefer to continue enjoying the independence that comes with living in the places where they’ve raised families and accumulated years, or even decades, worth of memories.

Aging in place can be particularly challenging for the estimated five million seniors in the U.S. who are living with dementia. Memory loss creates additional risk as do other symptoms, such as difficulty communicating, mood swings, and trouble with spatial orientation.

To better understand the true risk dementia presents, it may help to address some common misconceptions.

Just because you or a loved one occasionally misplaces a set of keys, it does not necessarily signal the onset of dementia.

If you are one of the many who are committed to aging in place and even experiencing early signs of dementia, follow these tips to make your home more senior friendly.

Tips for Aging in Place

There will be more than 88 million adults over the age of 65 living in the U.S. by 2050. Those looking forward to aging in place should know a recent National Institute on Aging study, reports incidents of dementia are declining. This is great news for those wishing to remain independent as long as possible. In the meantime, it’s never too early to begin future-proofing your home for safety.